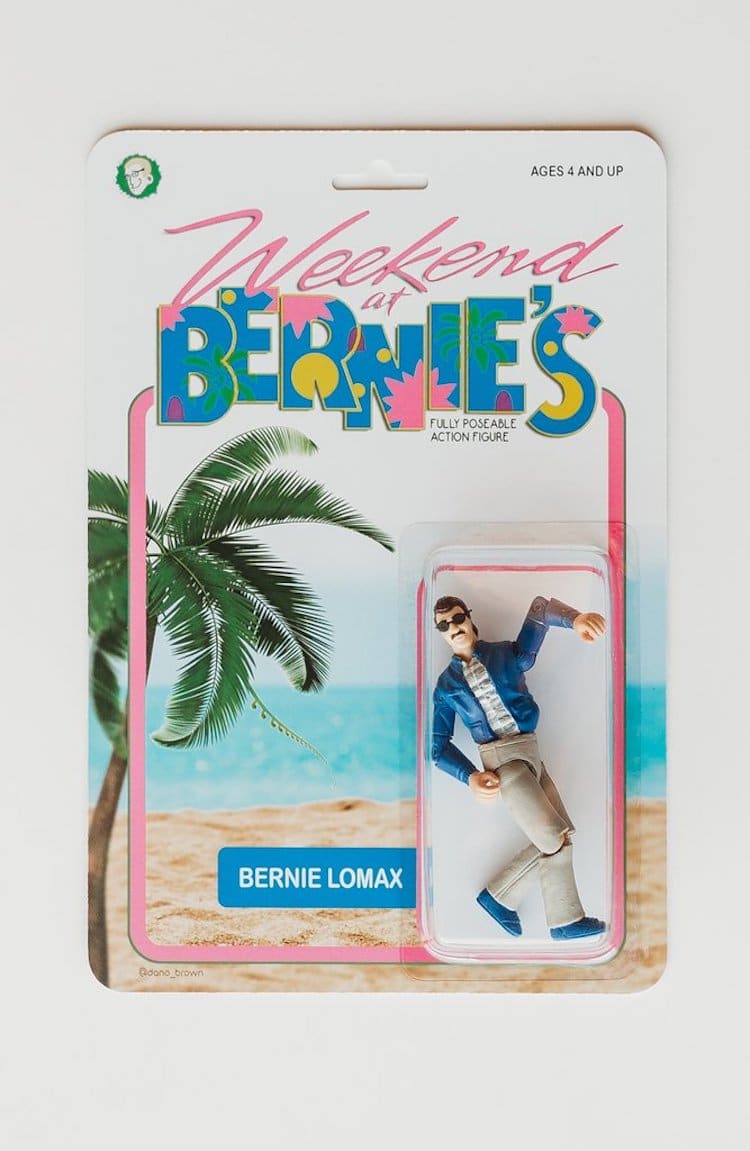 You’ve likely seen action figures depicting heroes from films, comic books, or TV shows, but California-based artist Dano Brown pays homage to the underdogs of modern media with his own range of plastic toy dolls. His series of Pop-Culture Sculptures celebrates fictional characters such as David Wooderson from Dazed and Confused and Walter Sobchak from The Big Lebowski by reimagining them as action figures.

Brown’s humorous creations were part of Gallery1988‘s Pop-Cuture Sculptures exhibition earlier this month. Each doll went on display, complete with ’80s-style, unopened packaging designed by the artist. Featuring movable legs and arms, as well as individual outfits and accessories, each plastic character is made to comically resemble its antihero counterpart. Even Danny’s imaginary friend “Tony” (from The Shining) is given the action figure treatment, in the form of a tiny plastic hand.

Check out some of Brown’s pop culture action figures below, and buy your own from his collection online.

Artist Dano Brown pays homage to the underdogs of pop culture with his own range of action figures. 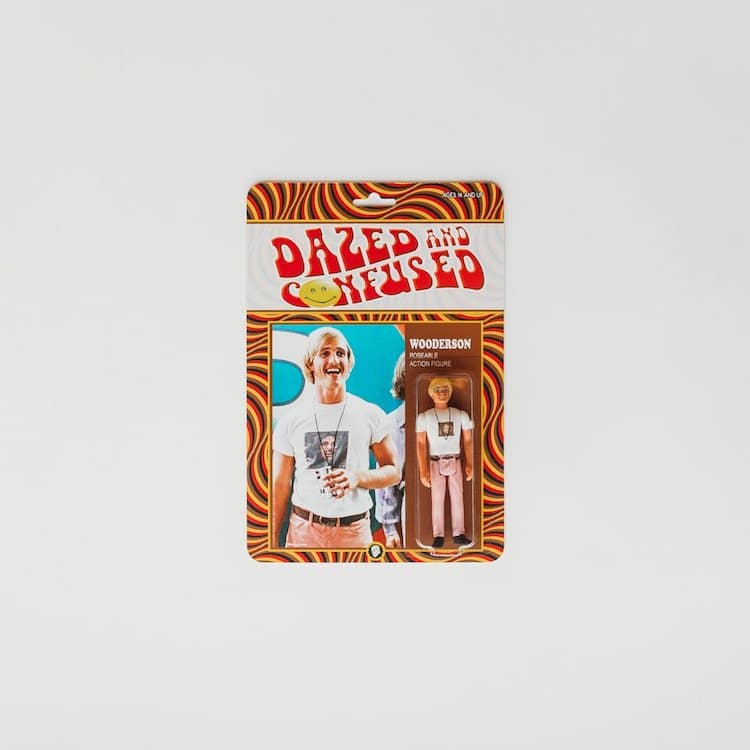 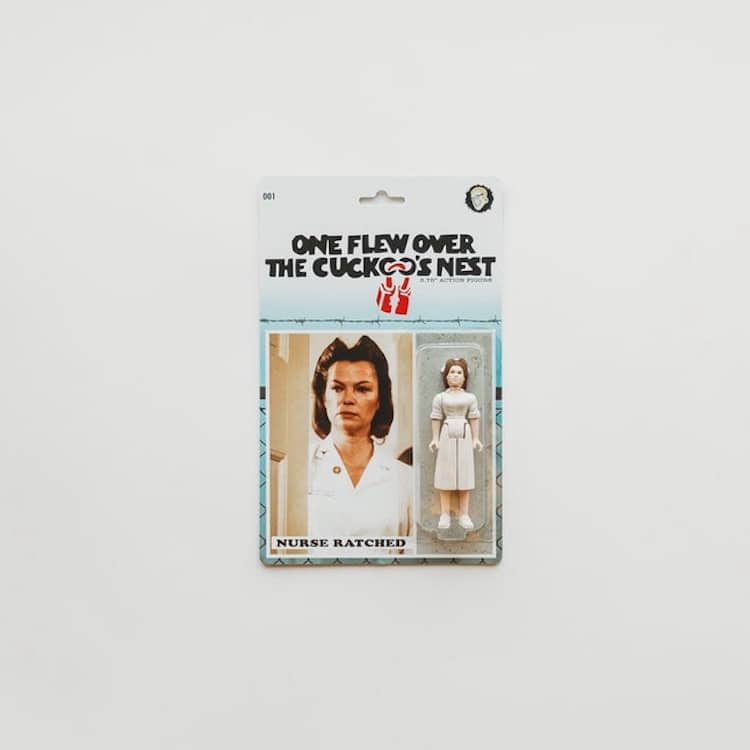 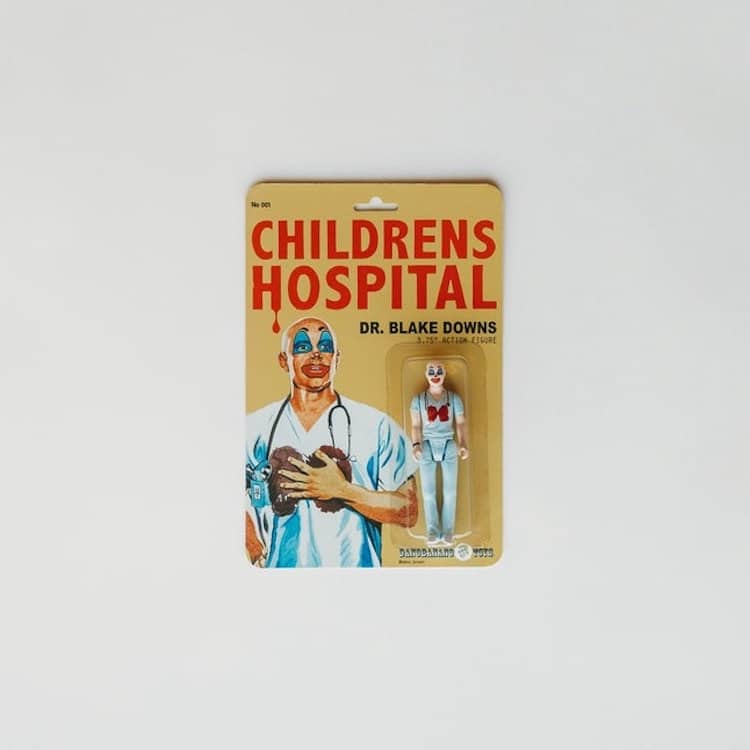 Each doll comes with its own ’80s-style, unopened packaging designed by the artist. 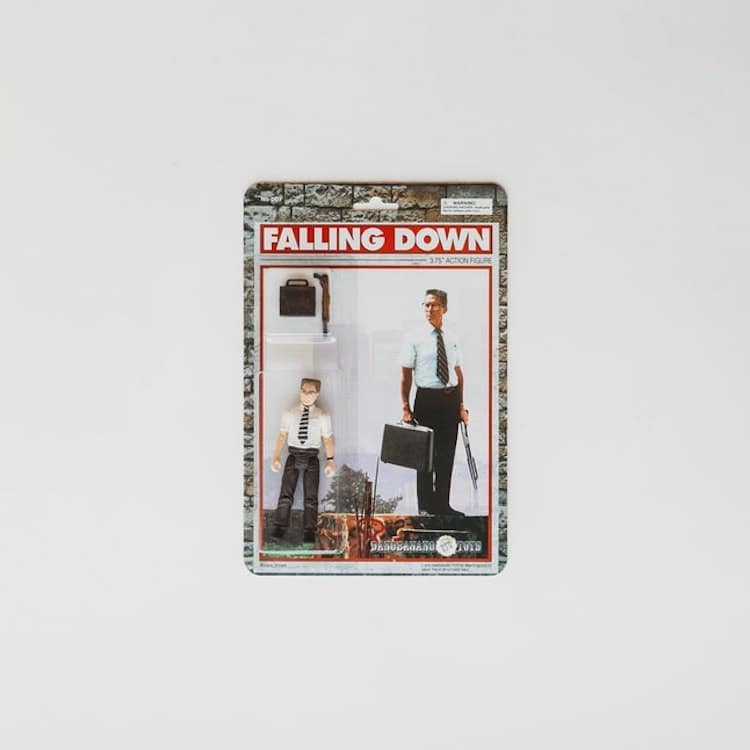 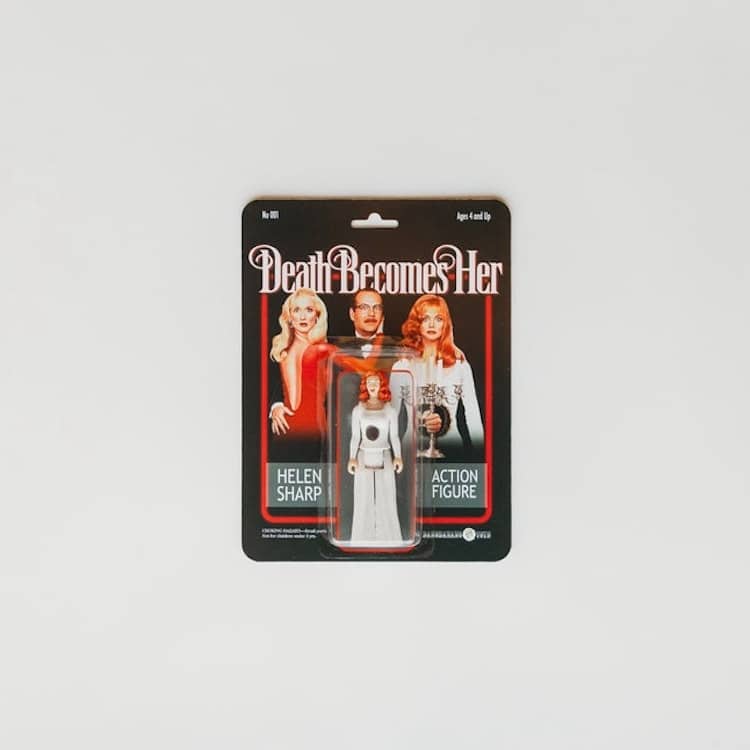 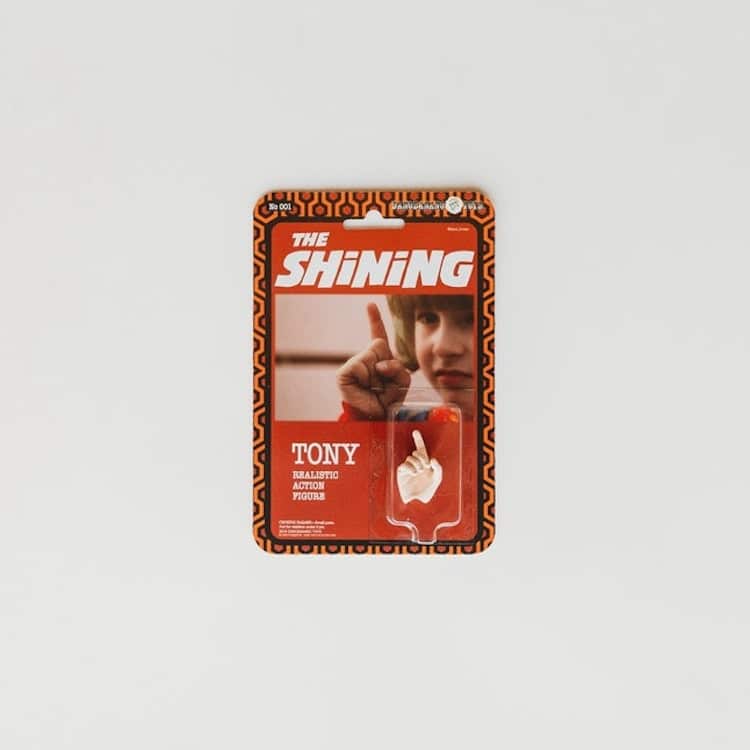 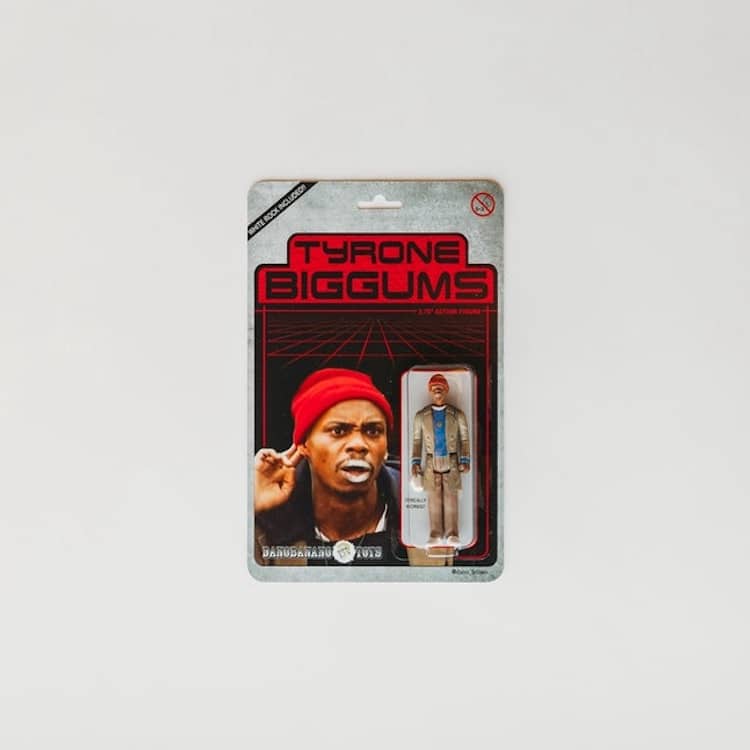 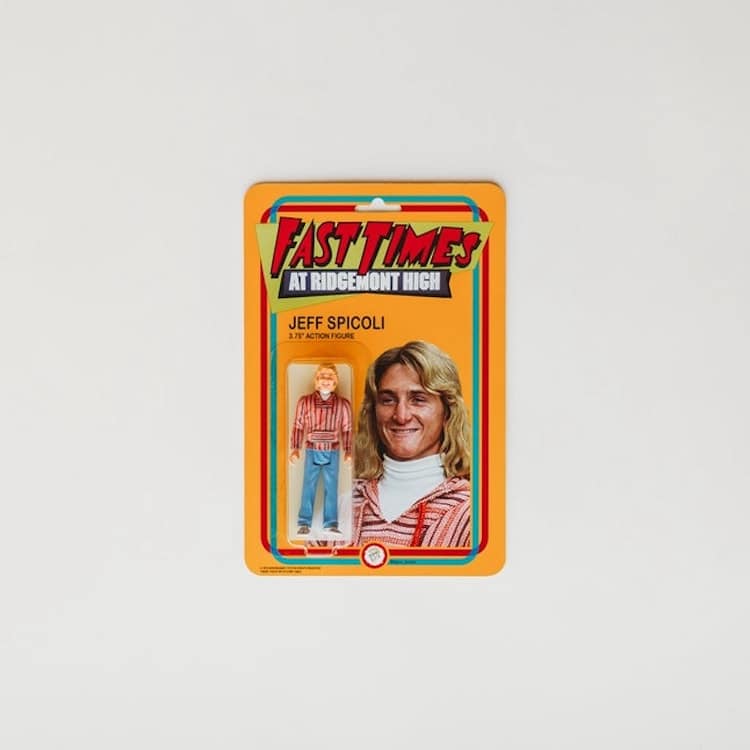 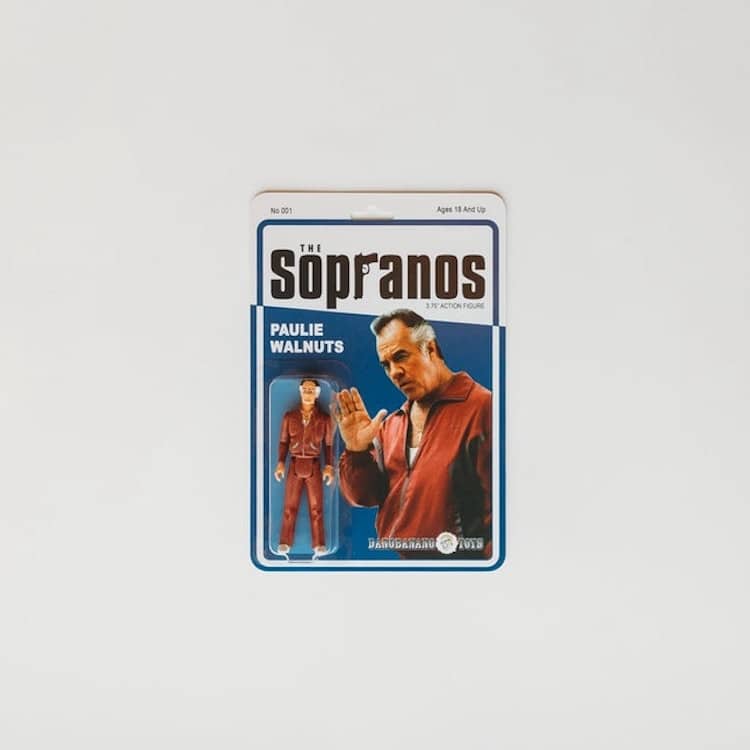 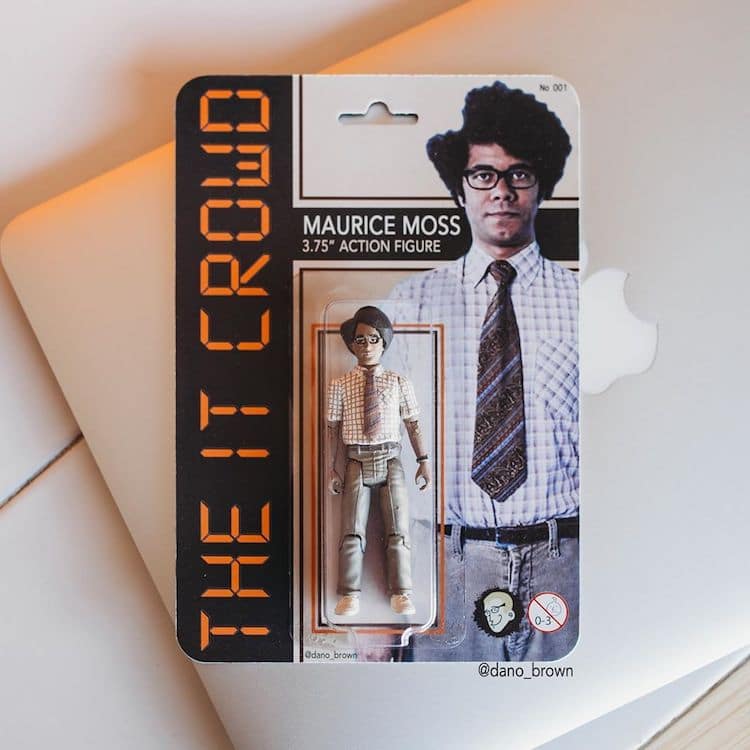 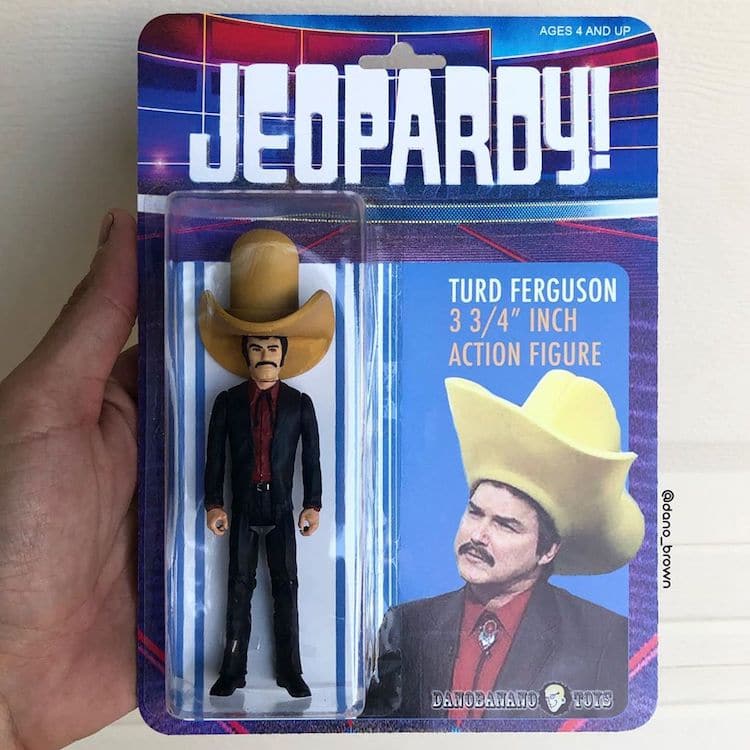 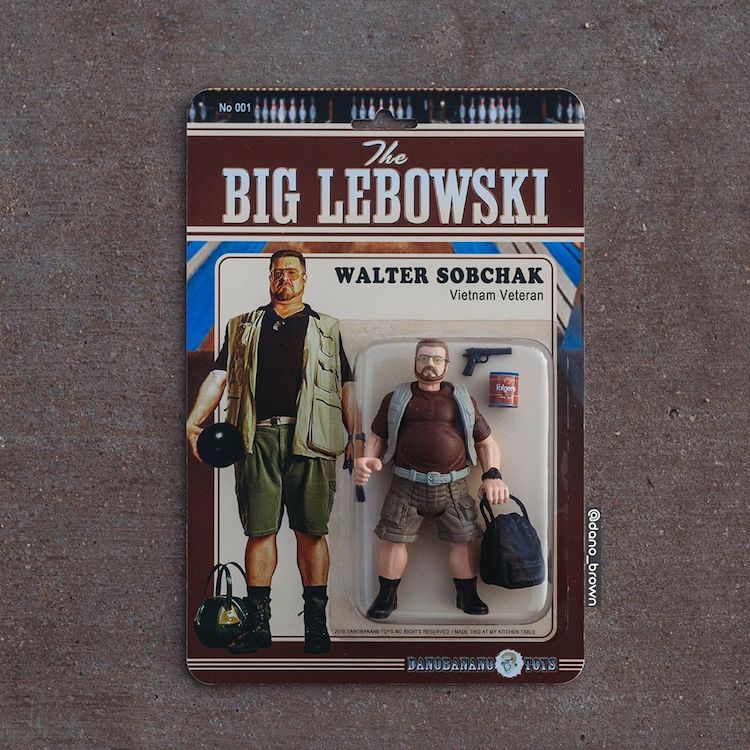 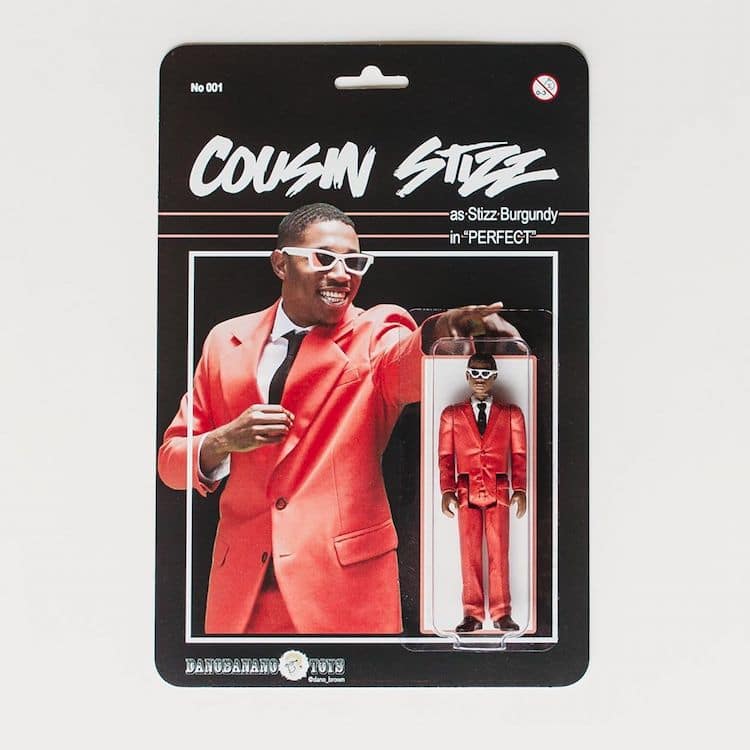 A local artist is creating a sculpture to honor Appleton’s fallen firefighters outside Fire...

Letter: Rise up, Dorrigo, and speak on the sculpture

In a New Book About Unions and Financial Capitalism, Lessons for...

Sculptor Guide - November 15, 2019
0
Thanks for subscribing! Please check your email for further instructions.