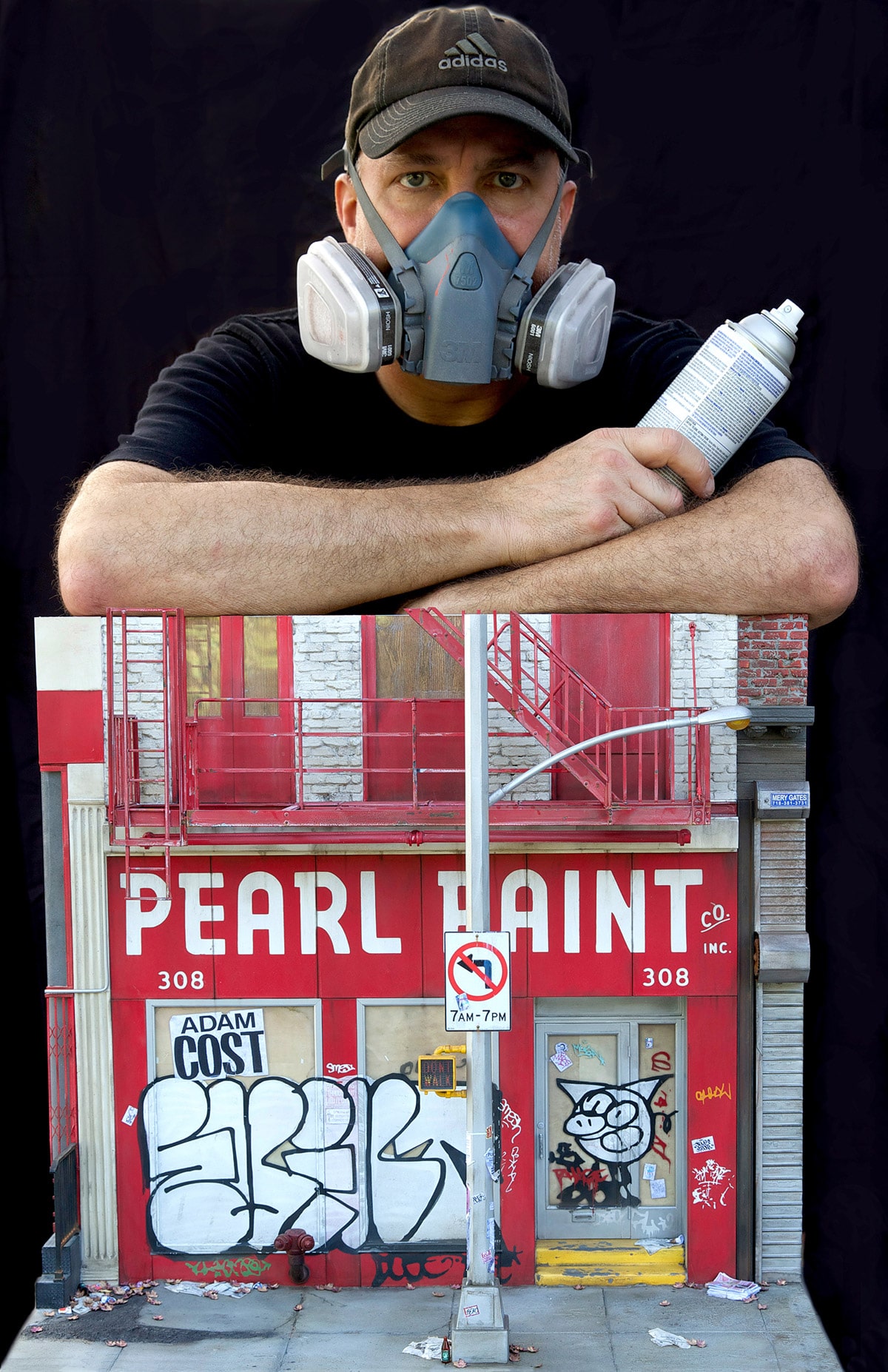 At first glance, these images look like photographs of old New York City storefronts, but a closer look (or a step back) reveals that they’re actually three-dimensional, miniature models. The incredible sculptures have been handcrafted by artist Randy Hage, who aims to pay homage to the historical buildings before they disappear for good. “Through my work,” the artist tells My Modern Met, “I hope to capture the unique beauty of these establishments and to pay homage to their importance to the history of New York.”

Hage’s ongoing project began during the late ‘90s, when he was photographing old cast iron buildings in SoHo and became particularly interested in the storefronts that occupied the street level. “The colors, patina, age, disrepair, was quite compelling,” he recalls. “These facades have a story to tell, and the owners are an important part of the city’s history. New York storefronts, especially the older Mom and Pop stores, are more than just retail locations, they are an integral part of the community.” Sadly, gentrification has forced the closure of many of these historical storefronts over the past few decades, but Hage pays homage to them by recreating them in miniature.

Hage’s scaled-down models—handmade from wood, paper, resin, glass, plastic, and metal—are so realistic that some nostalgia-driven New York locals have felt compelled to buy them. “The gentleman who bought my Mars Bar piece had been a regular at the bar for more than 25 years,” the artist reveals. “When Mars Bar was closed down, he purchased part of the actual bar top to put in his apartment so he could keep drinking at his favorite bar. My miniature piece sits on that bar top.” Another woman purchased Hage’s McSorley’s Ale House piece, in memory of her first legal drink she had at the establishment just shortly after they started allowing women to drink there in 1970. And Hage was even commissioned by J.J. Abrams’ grandfather to recreate a model version of the Army Navy store he owned in lower Manhattan.

Although Hage’s physical pieces are popular among many, it’s the photos of his finished works that intrigues him the most. “When someone sees a photo of my work and can’t tell that it is not the real storefront structure, that is what validates my work,” he says. “That is what makes the challenging effort worth it.”

Scroll down to check out some of Hage’s incredible models of NYC store fronts and see more from his portfolio on his website and Instagram. 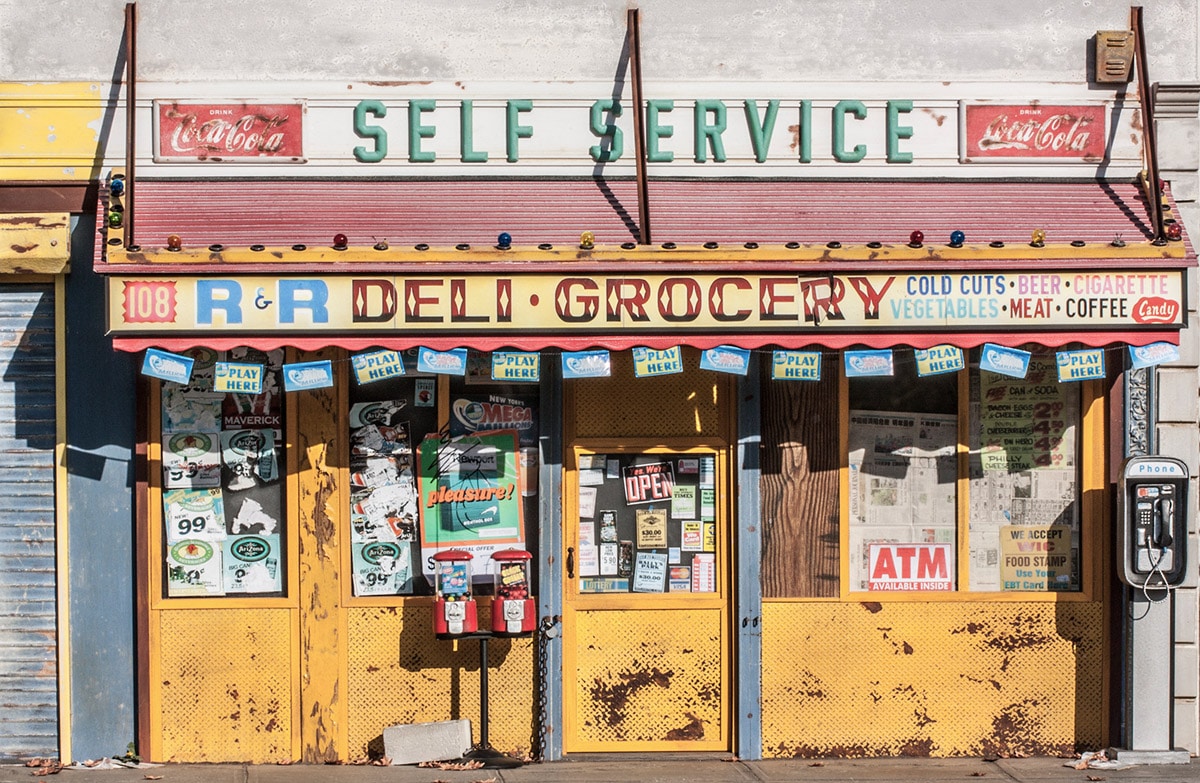 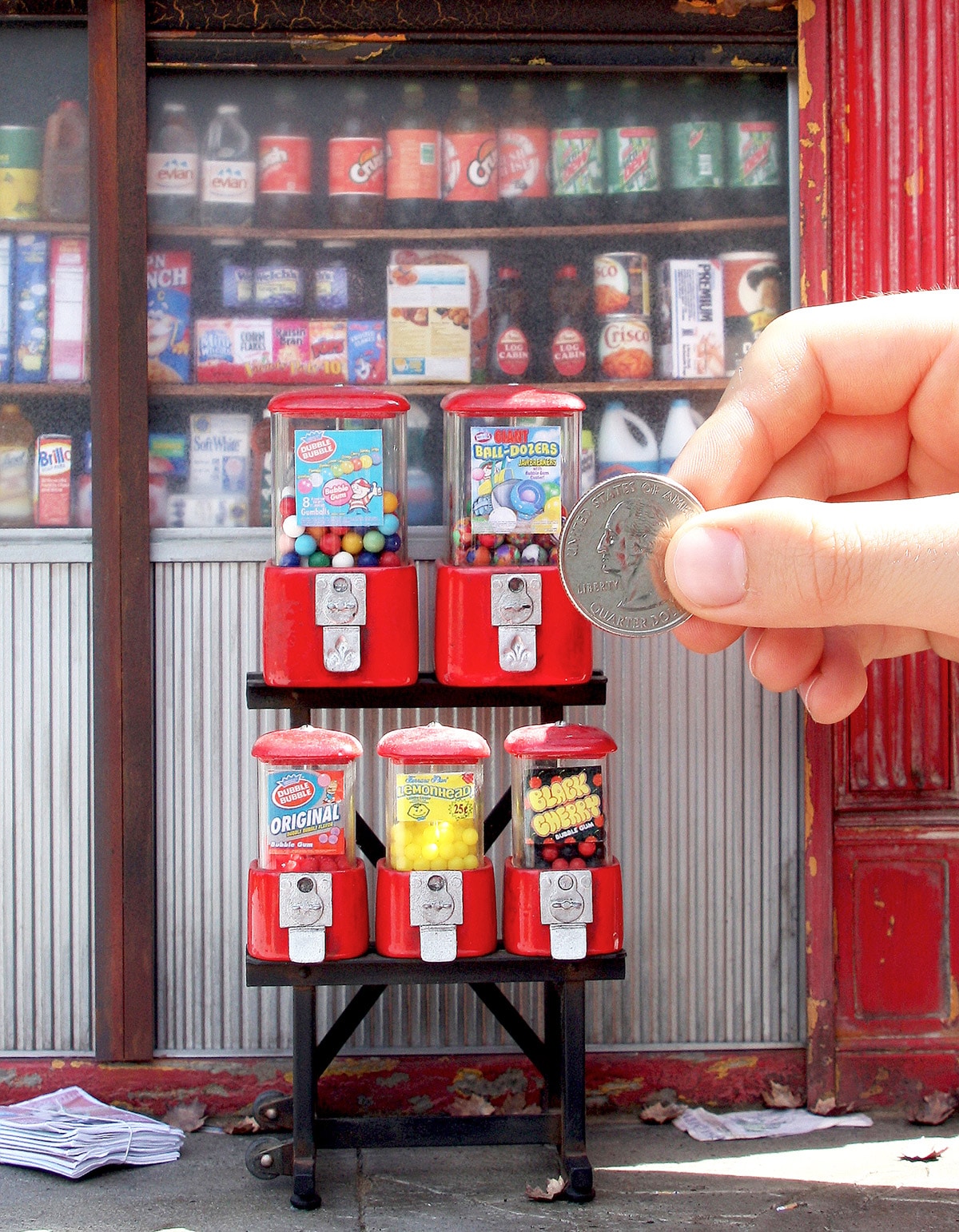 His scaled-down models are handmade from wood, paper, resin, glass, plastic, and metal. 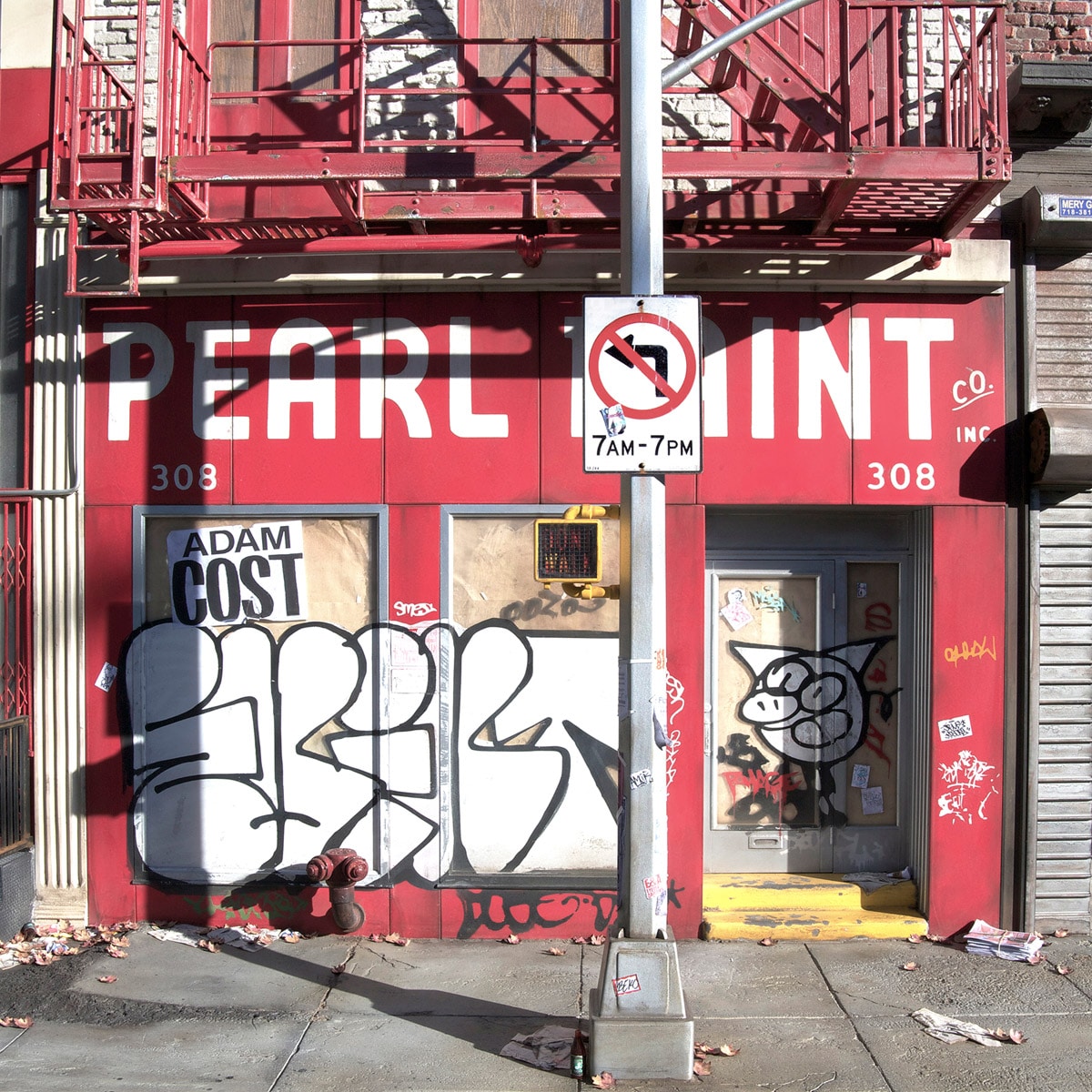 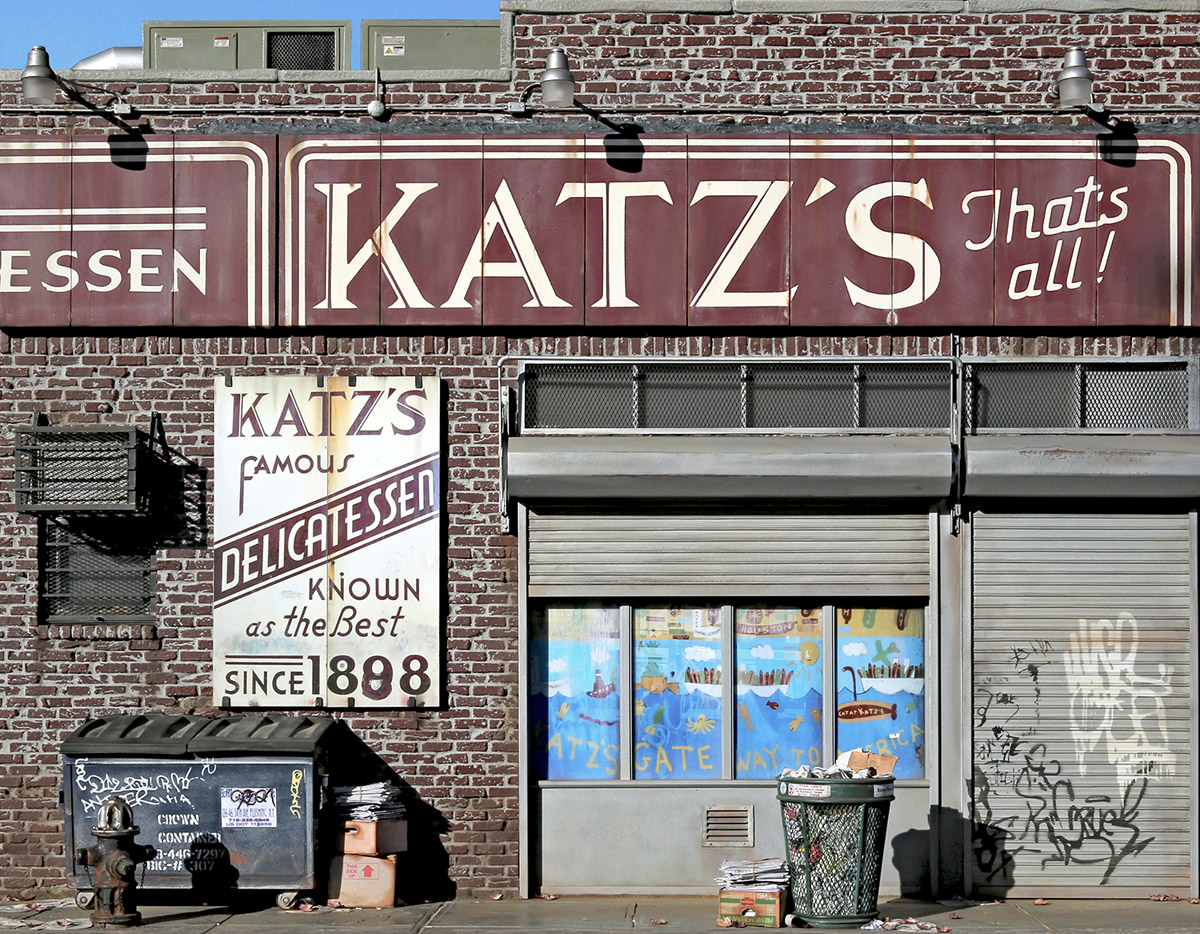 Each piece is so realistic, they look just like photos of the real buildings. 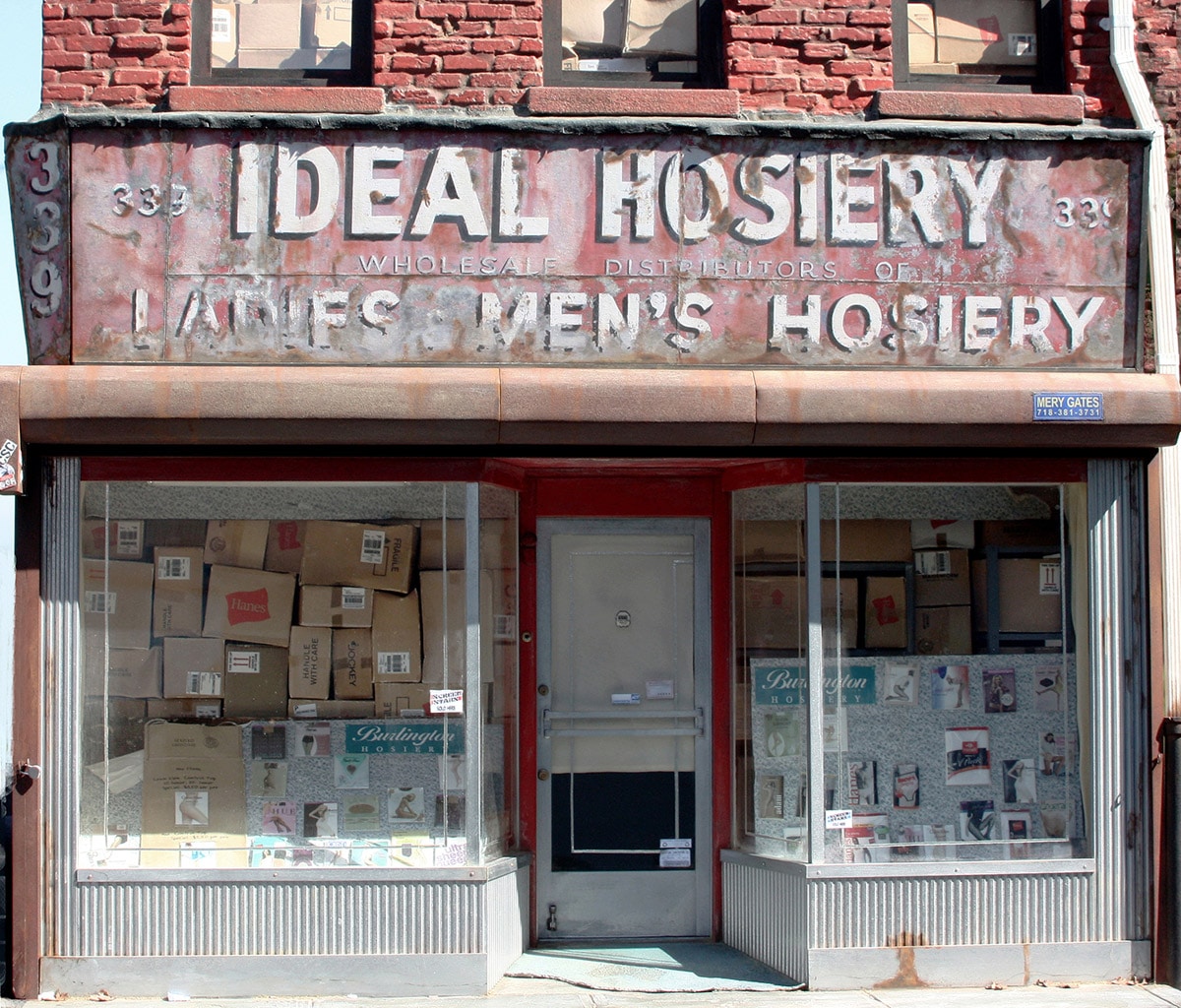 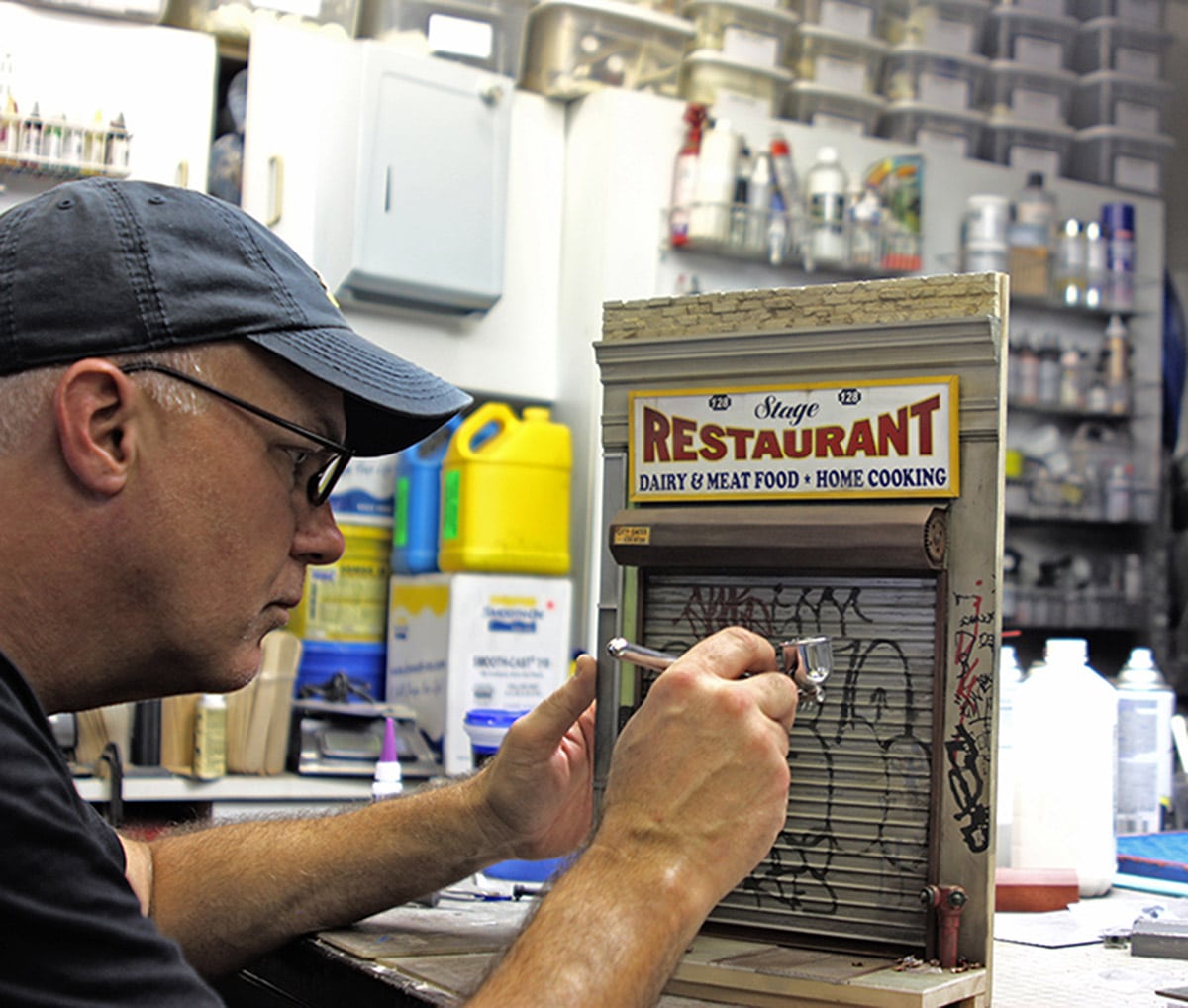 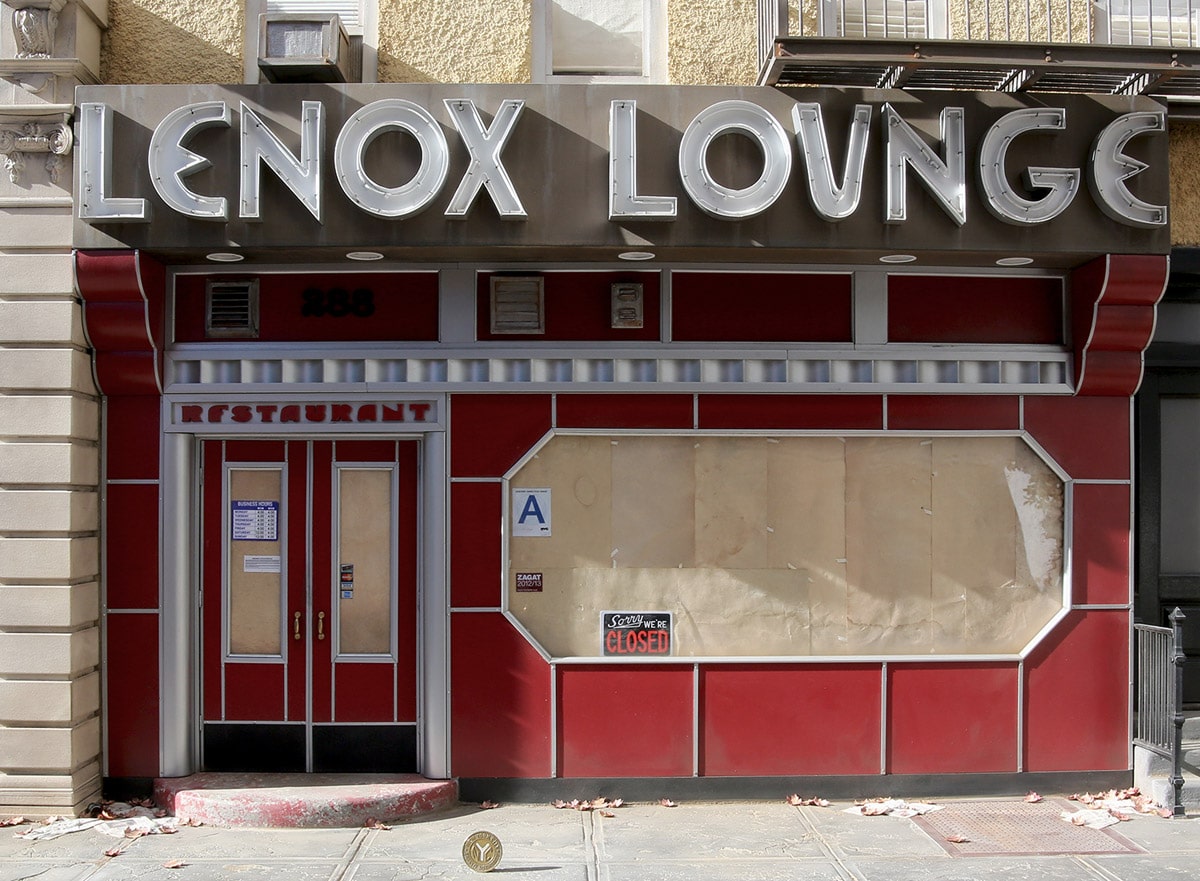 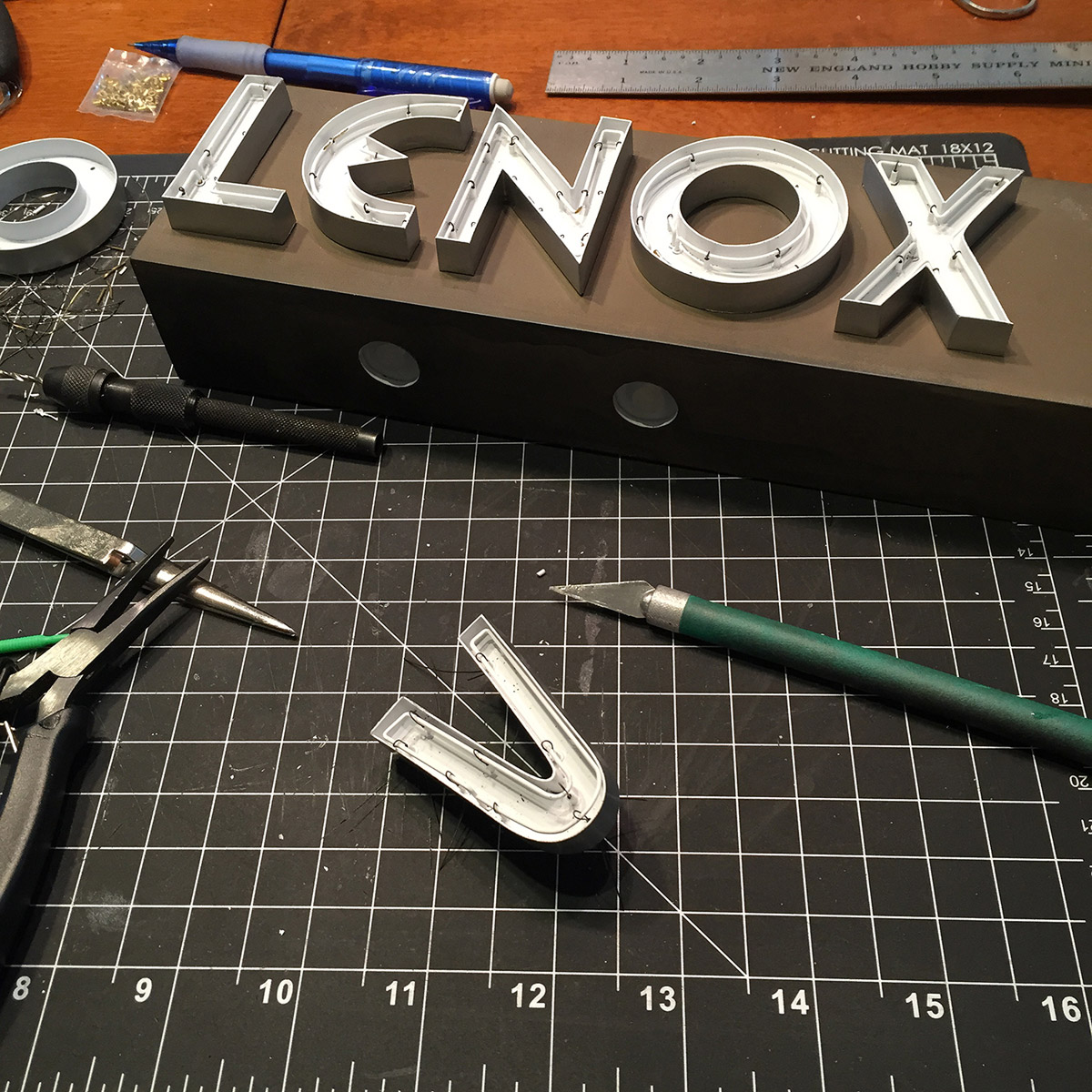 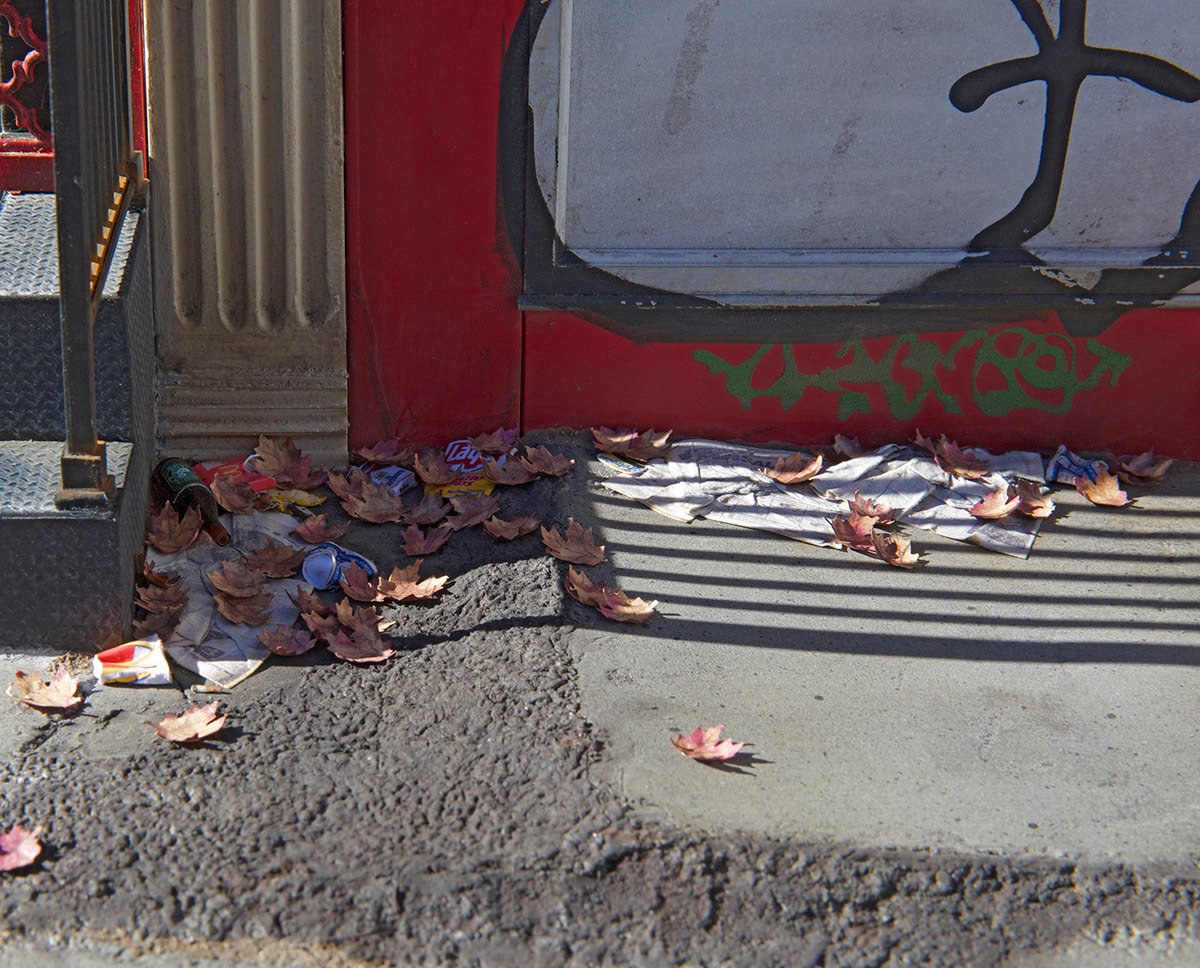 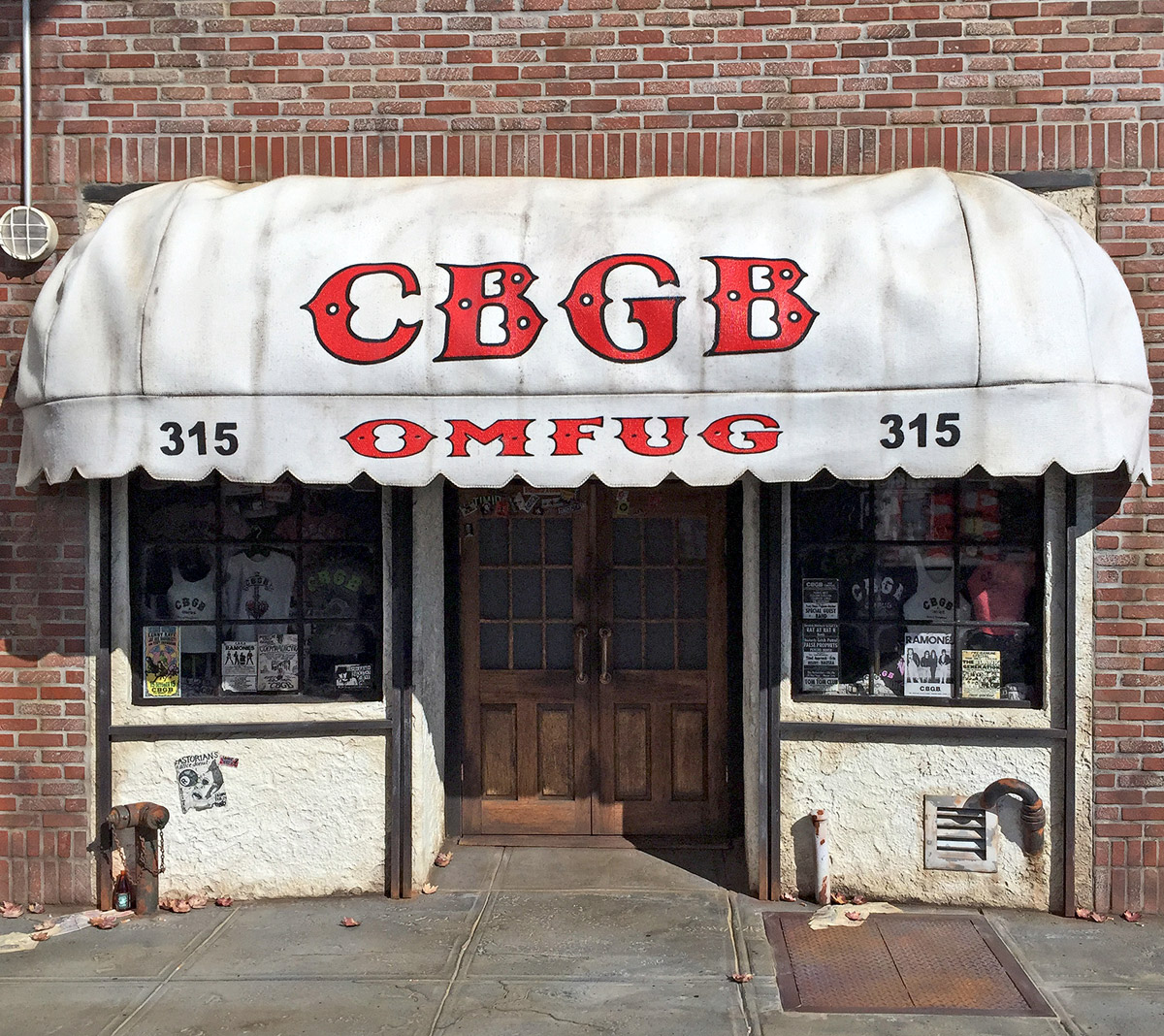 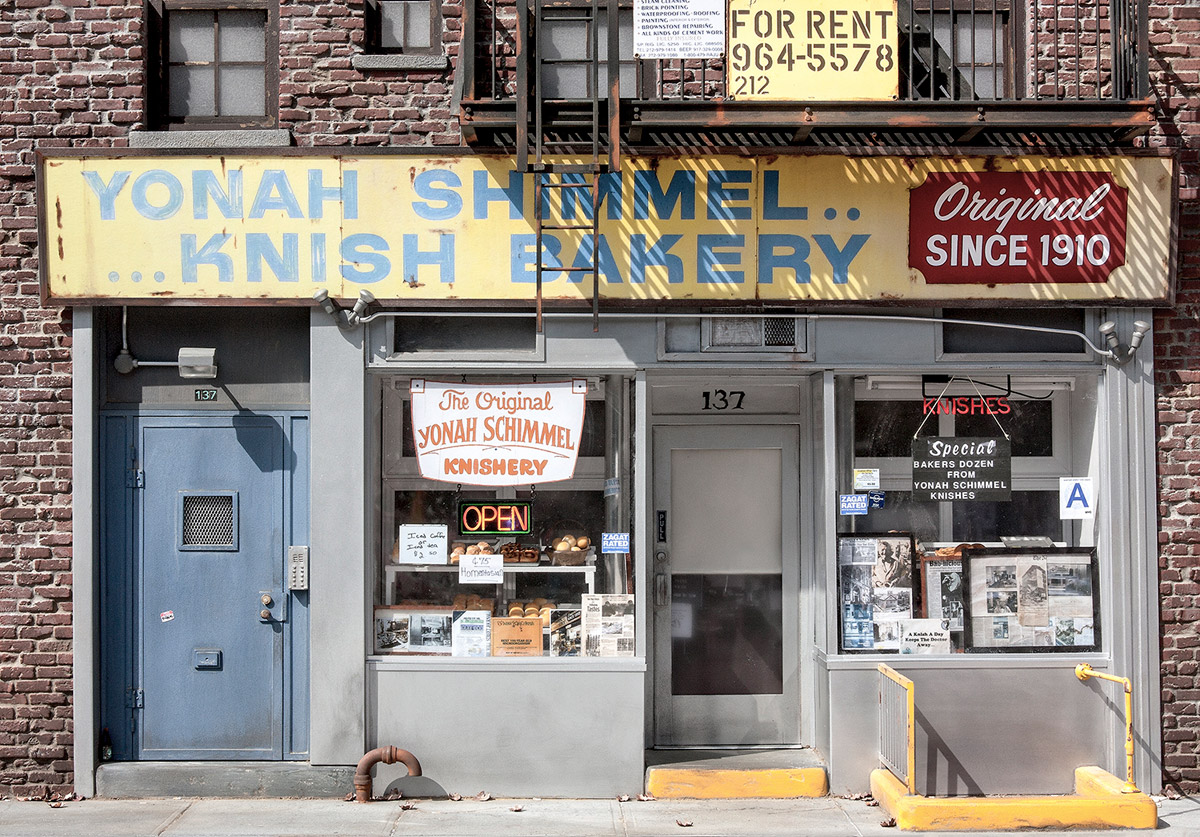 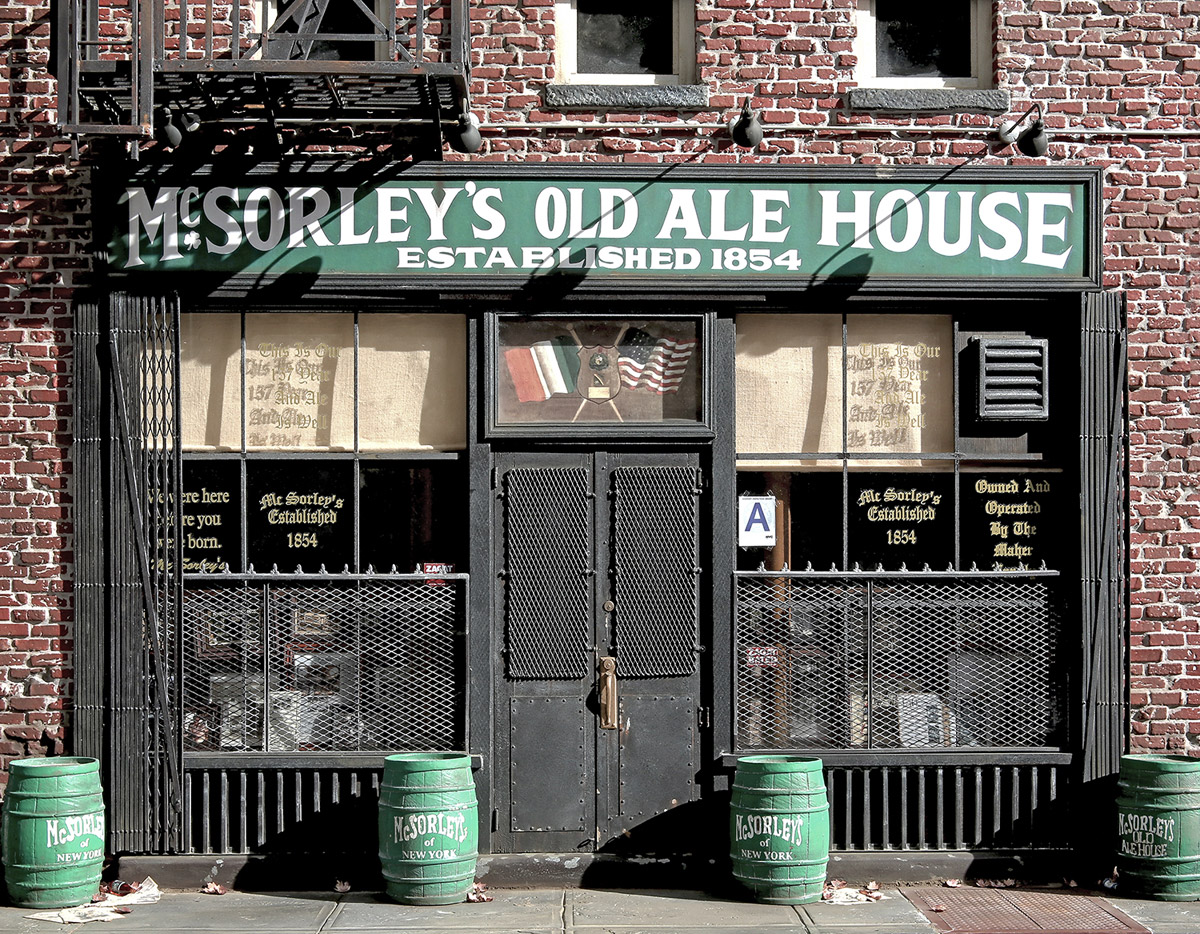 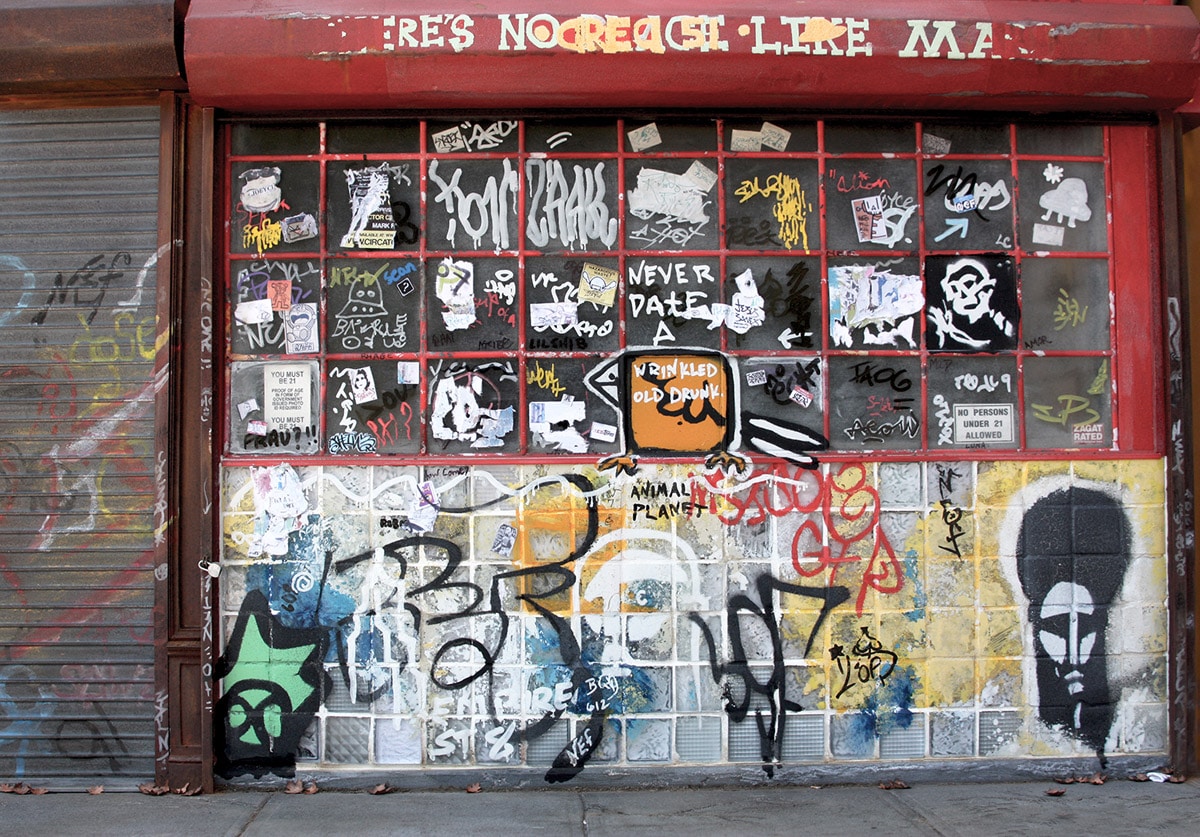 A Mix of Innovative Choices and Missed Opportunities

Gen Zers in Russia Are Using TikTok as a Catchy Tool...

Sculptor Guide - November 14, 2019
0
Thanks for subscribing! Please check your email for further instructions.