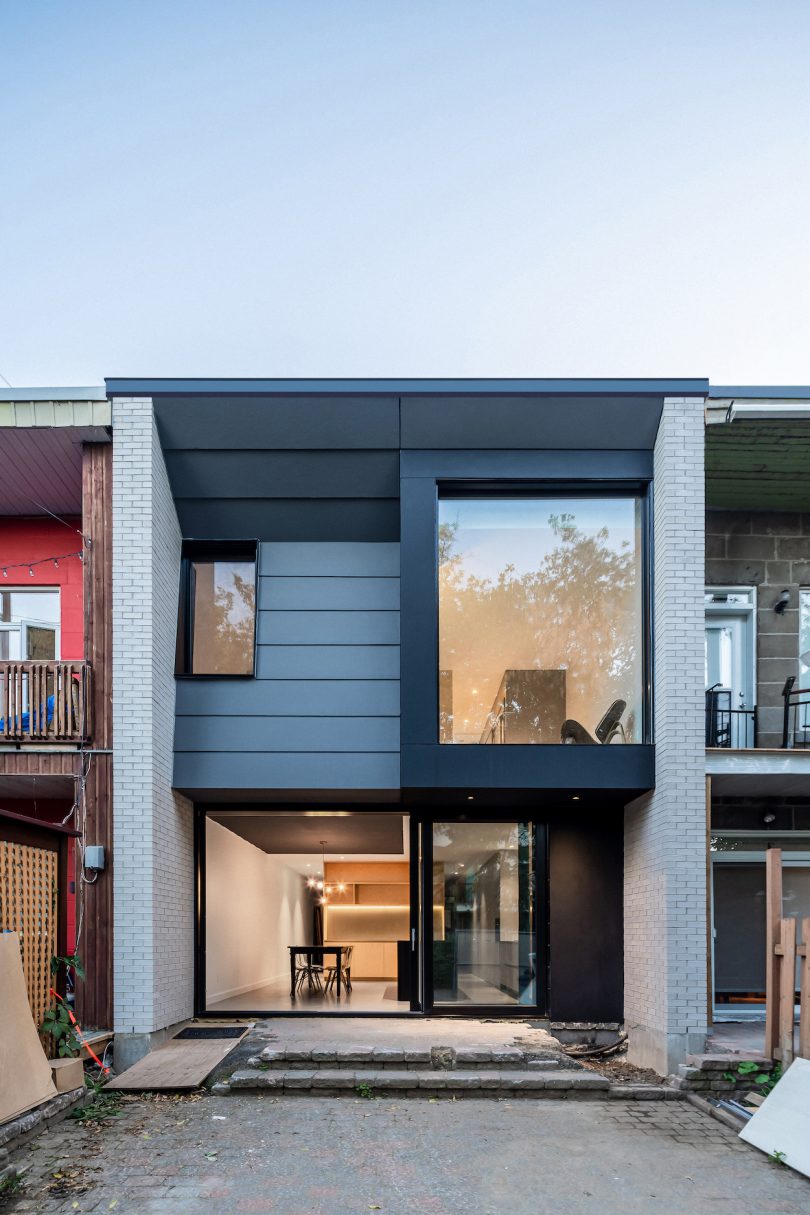 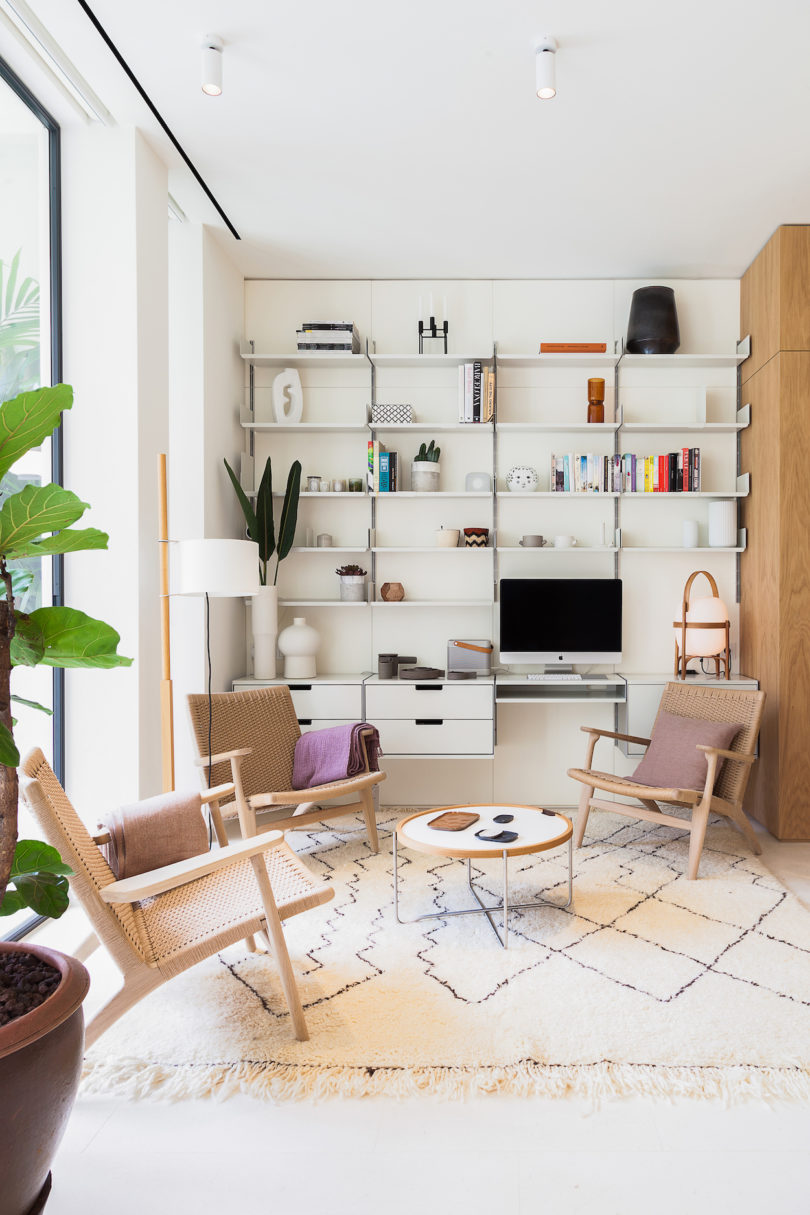 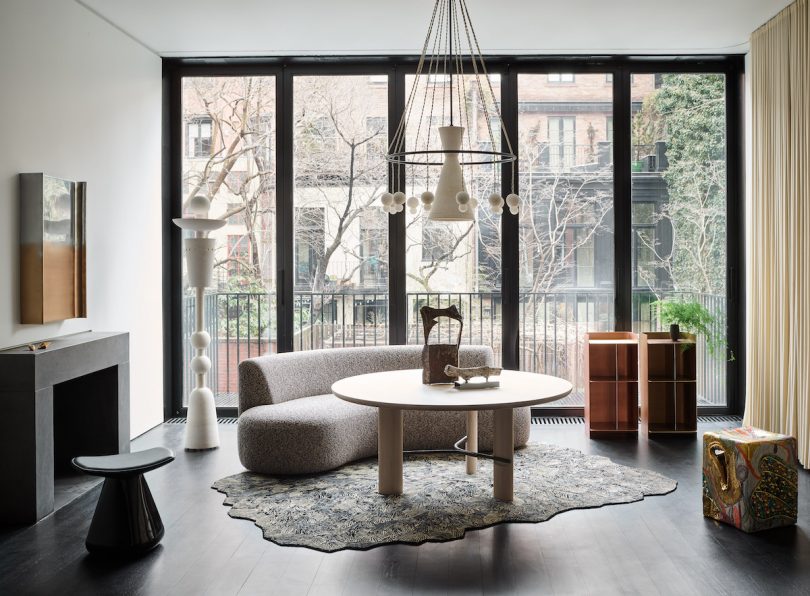 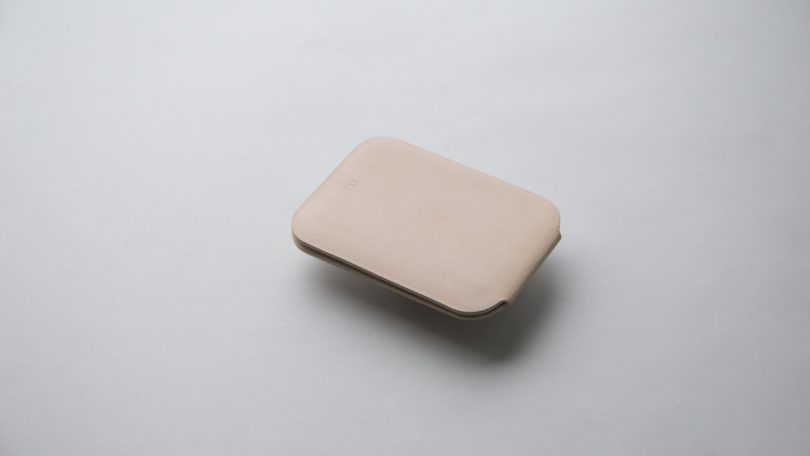 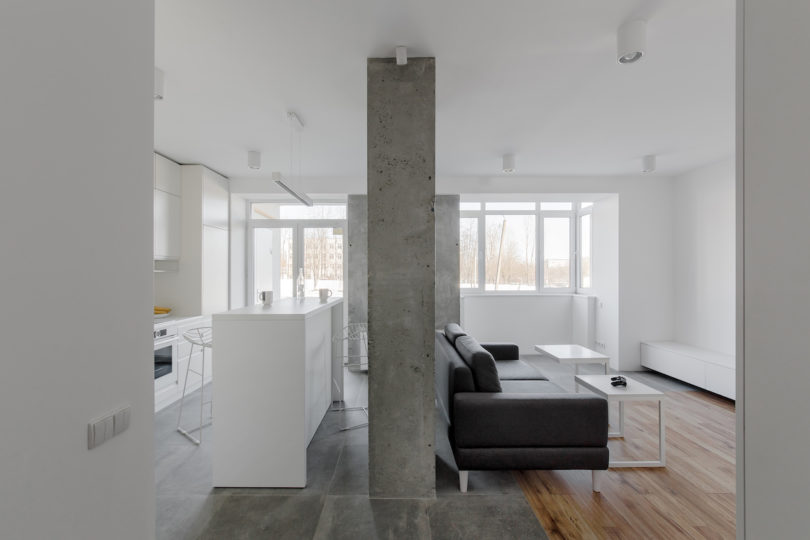 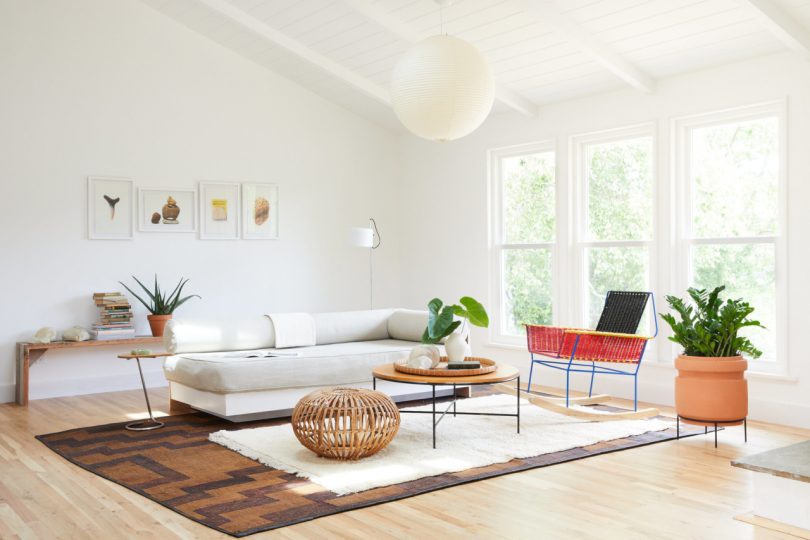 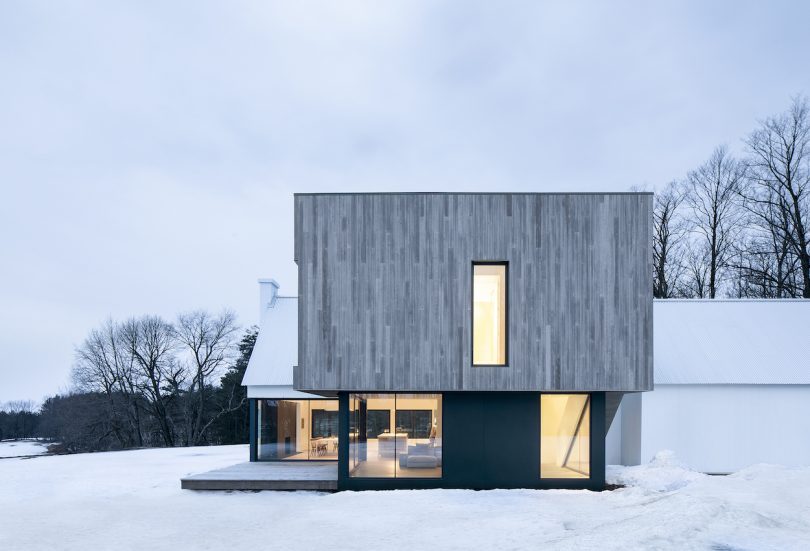 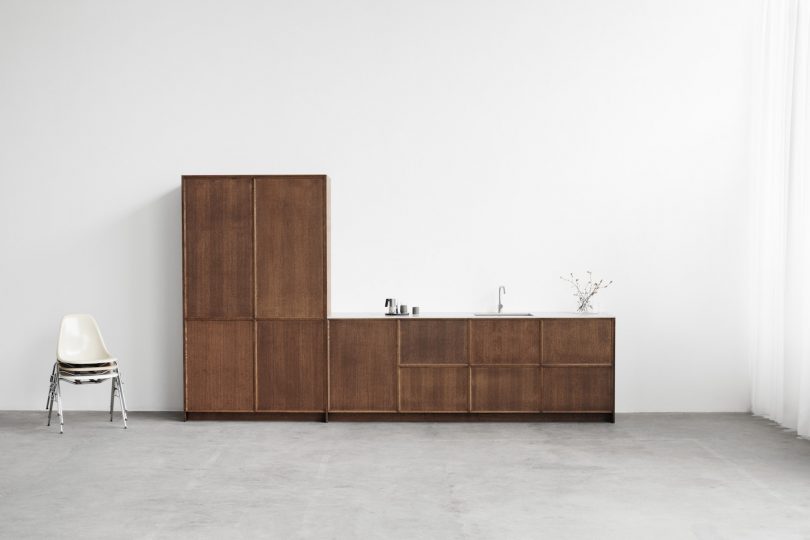 And the most popular Skim Milk post of 2019 is… 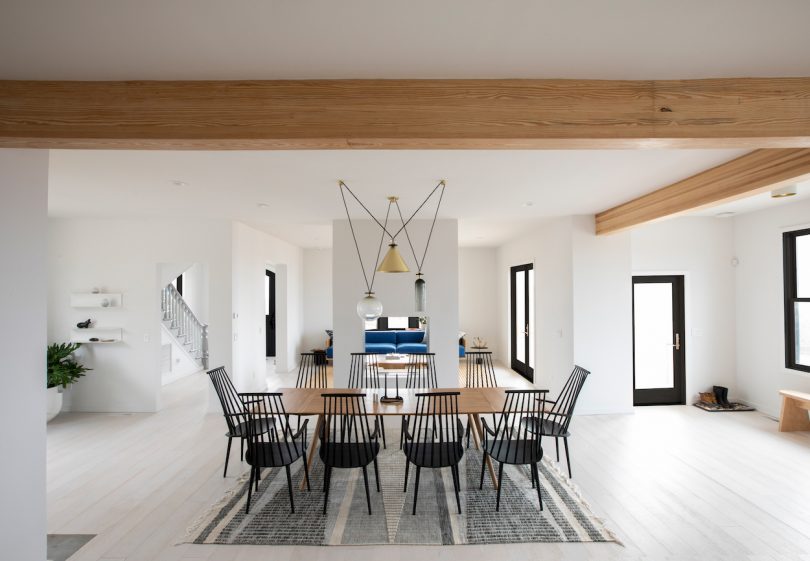 1. The Cedars Minimalist Home in Orient, New York
Designed by Michael Yarinsky, The Cedars is a minimalist home located in Orient, New York, that was originally built in the late 19th century along the bay. The clients, a young couple, wanted a space that would not only pay homage to the history of the building, but also represent their personalities as well.

‘I Sat and Sketched Matisse’s Sculpture of a Woman Named Jeannette’ – The New...

Inside the stylish new home of Roxy Jacenko

Sculptor Guide - December 10, 2019
0
Thanks for subscribing! Please check your email for further instructions.