urs fischer‘s newest candle sculpture sees leonardo dicaprio with his parents, george dicaprio and irmelin indenbirken, cast entirely in wax. as with all his candle sculptures, the latest being a portrait of russian art collector dasha zhukova, which burned for weeks in the shopfront gallery at gagosian davies street in london (see here), leo (george & irmelin) will melt slowly over the course of the exhibition, in the ground floor gallery of gagosian paris. 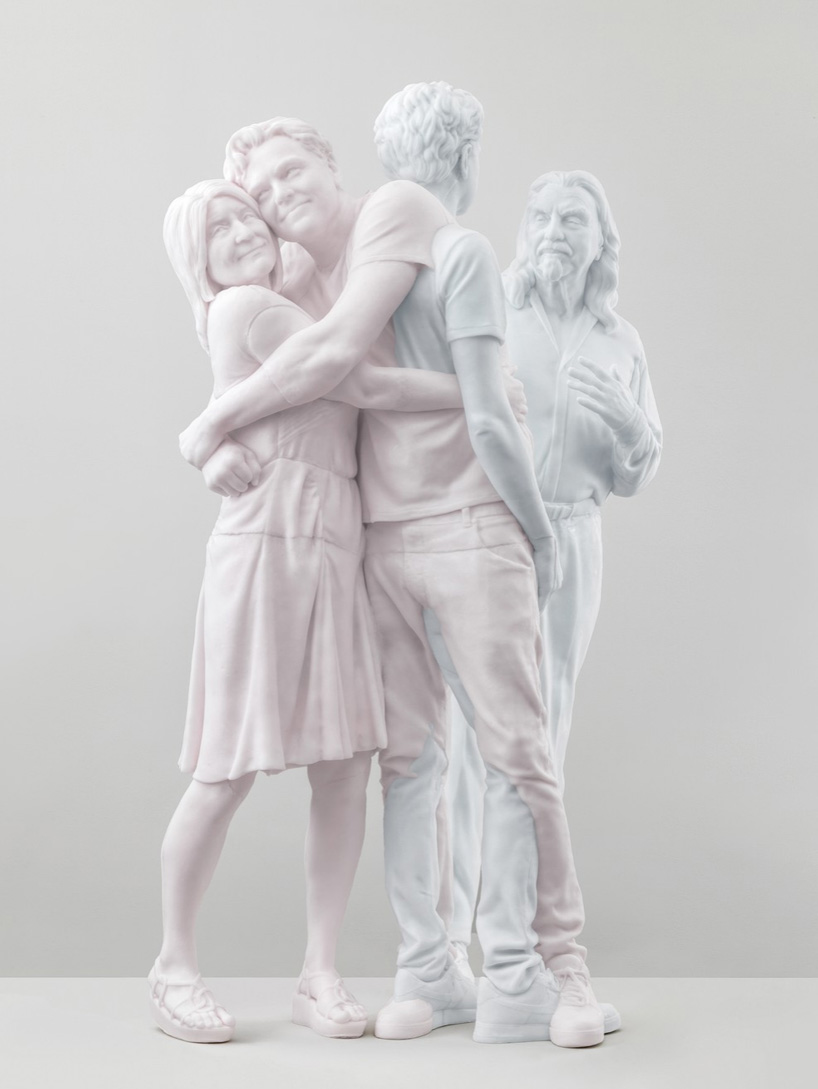 all images by stefan altenburger, courtesy of gagosian

fischer‘s latest candle sculpture depicts leonardo dicaprio and his family posed in mid-action: his father, george, gestures while conversing with leo, as his mother, irmelin, holds leo in her loving embrace. cast entirely in wax, the family portrait will melt slowly over the course of the exhibition at gagosian paris, with its original composition transformed into a form influenced by the wayward laws of physics. as with all of fischer’s candle sculptures, leo (george & irmelin) serves as a reminder of the passing of time, as well as the transience of life, beauty, and even art itself. 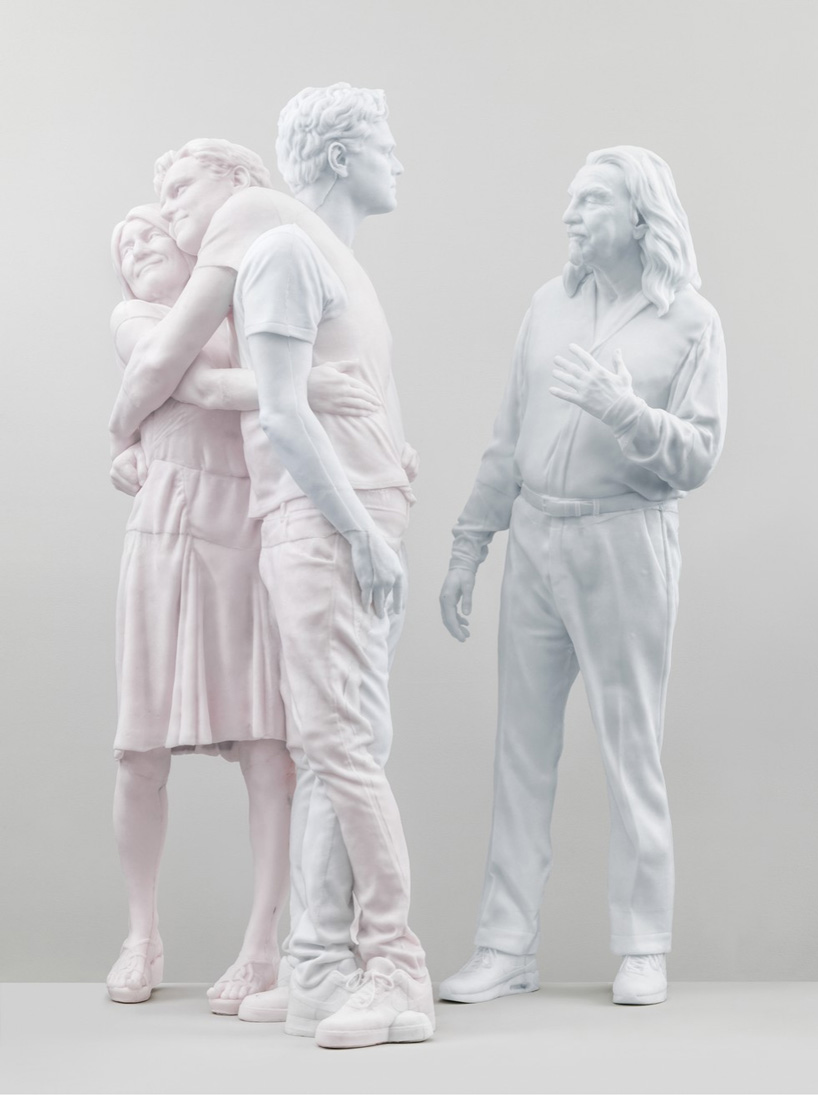 fischer began to make his candle sculptures in the early 2000s with a series of crudely rendered female nudes, standing upright or lounging in groups. a series of realistic figurative candle portraits followed, including a full-size replica of giambologna’s sixteenth-century sculpture the rape of the sabine women, and marsupiale (fabrizio) in 2017, which portrays the florentine antique dealer fabrizio moretti merged with an oversize bust of saint leonard, the patron saint of prisoners. in 2018, fischer created a candle replica of the art patron and collector dasha zhukova, which burned for weeks in the shopfront gallery at gagosian davies street in london. 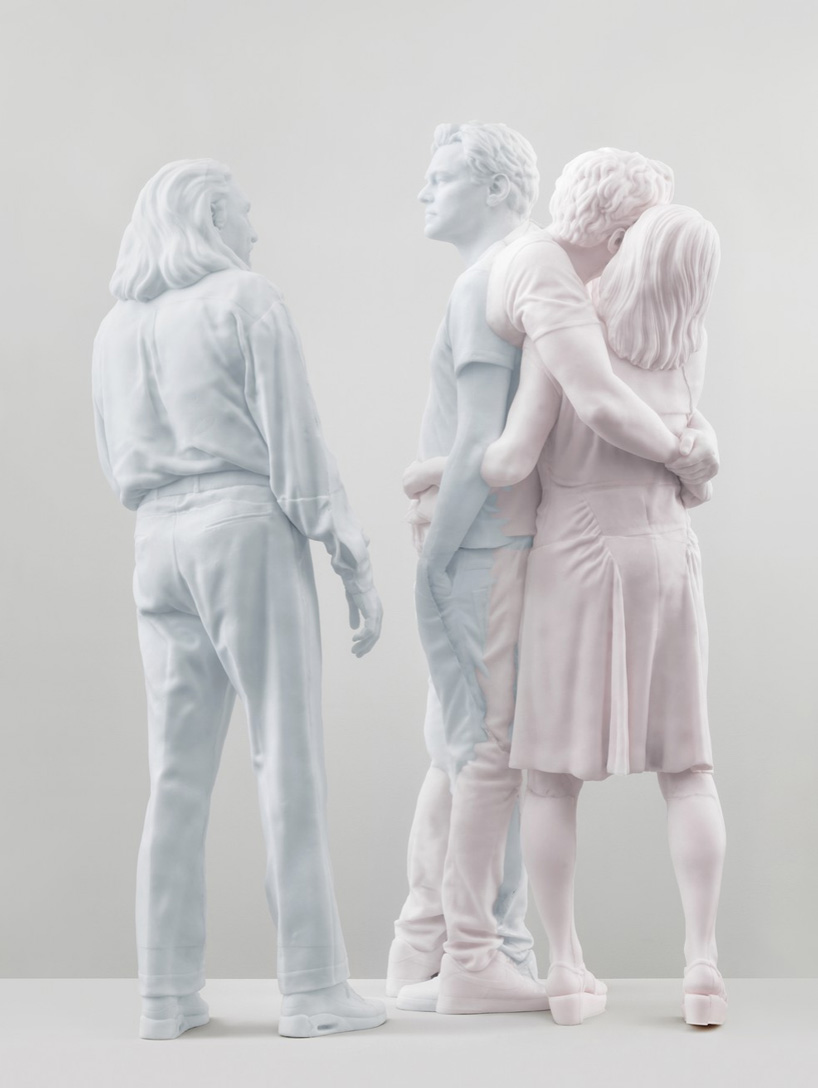 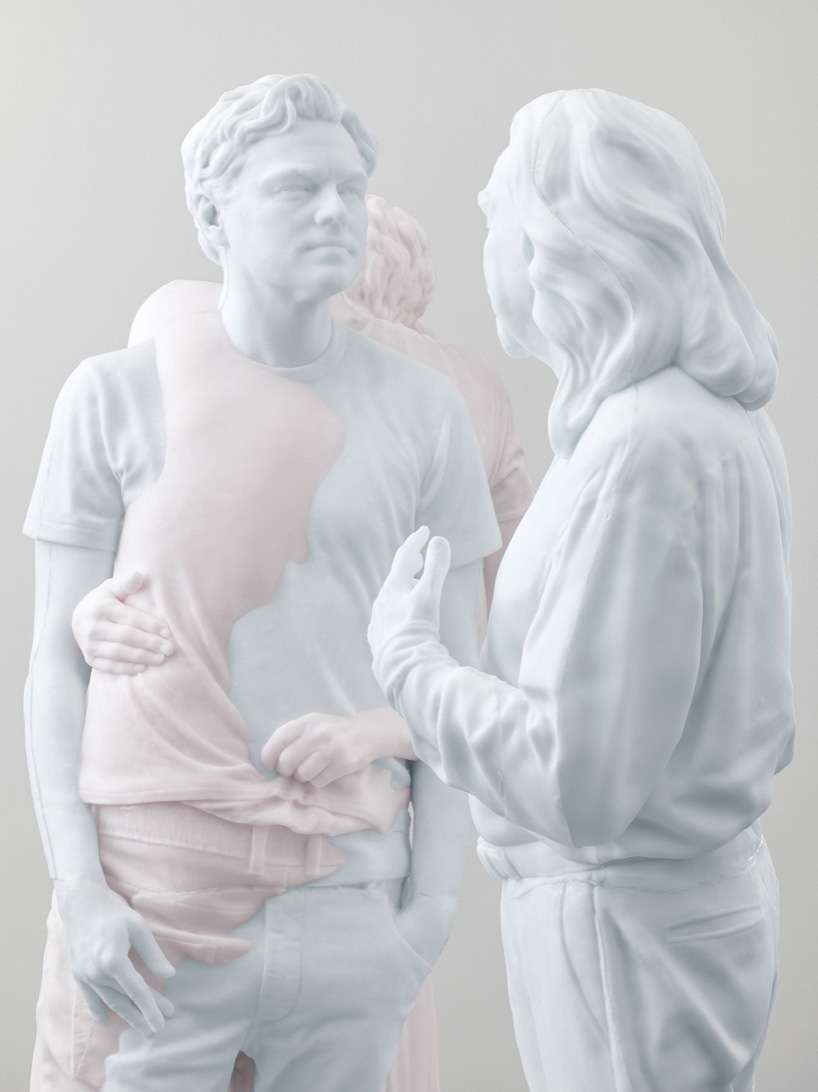 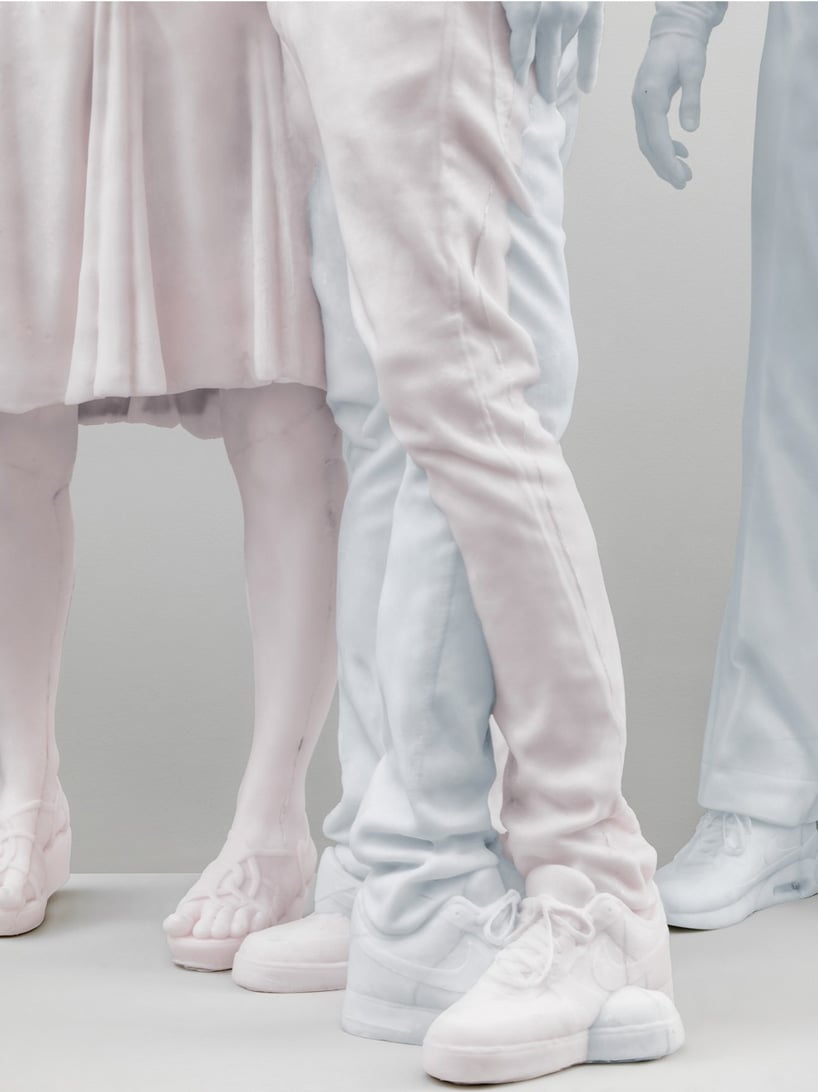 The Cheekiest Animal Photos From the 2020 Comedy Wildlife Photography Awards

A Stirring Tribute Honors Voices Lost and Living with HIV/AIDS

Sculptor Guide - October 23, 2019
0
Thanks for subscribing! Please check your email for further instructions.